Home about us MILESTONES

We would provide you more about our company and work with you to solve the most demanding magnet performance challenges. In case of any questions, please feel free to get in contact with us via telephone or E-mail. 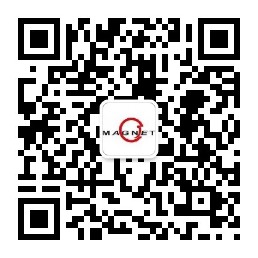